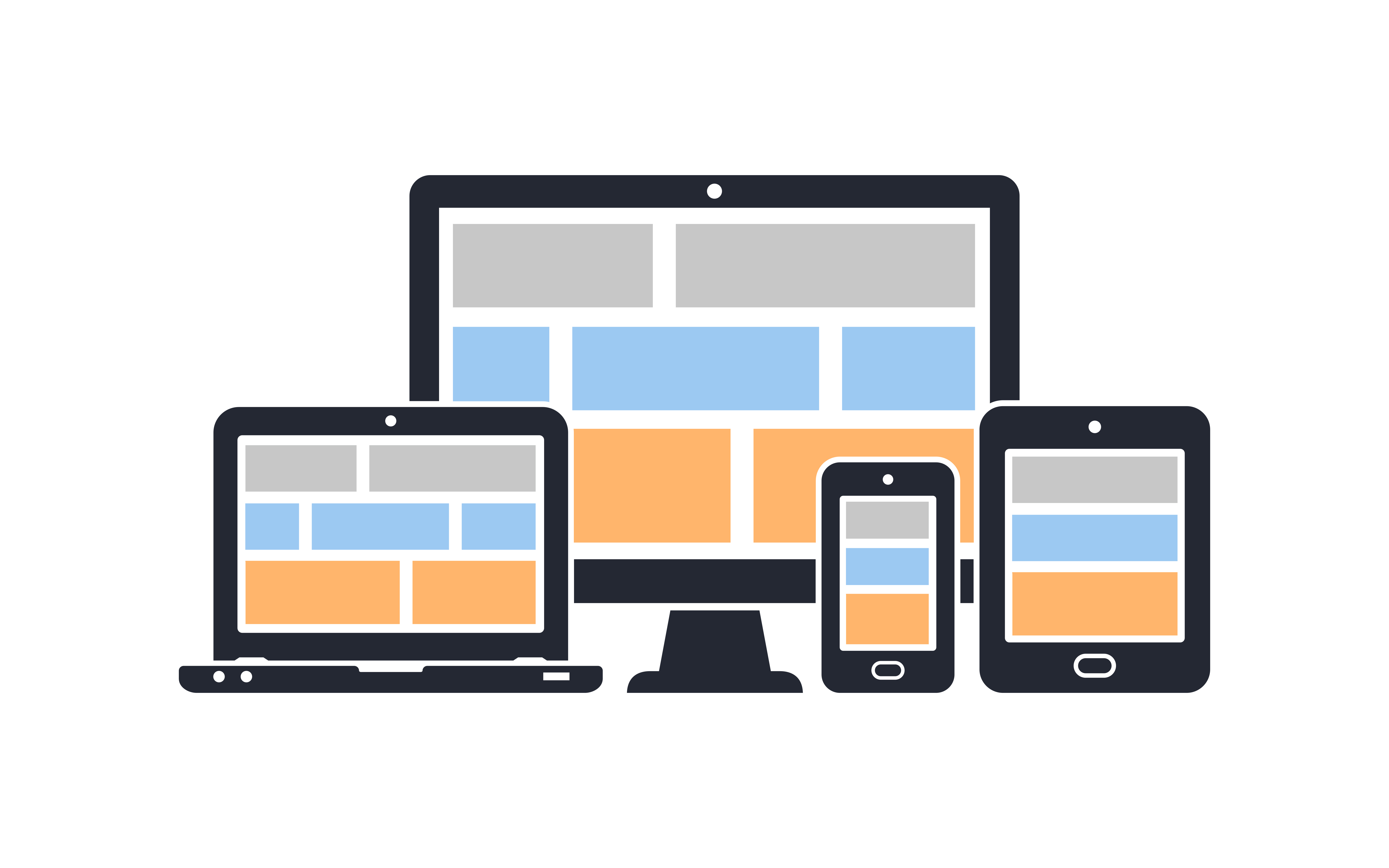 The benefits of choosing hybrid application development are numerous:

Hybrid applications are a great way to build simple applications that aren’t expected to be a spectacular experience for the user, but for more complex applications, hybrid development is going to introduce a significant challenge to overcome.

Hybrid application technology is a lot like the wave of JavaScript technologies that were introduced to the developer community several years ago. Think of AngularJS, React, VueJS, EmberJS, and BackboneJS. These frameworks came about to help web developers make more intriguing and immersive user experiences, and find ways to better structure their web applications while also writing less code and making more flexible and reusable components. These frameworks were relatively unknown and largely considered more difficult to use when they were first released, but they slowly gained popularity as their feature sets continued to grow and the product became more mature. I believe a similar progression into maturity and robustness will occur with Hybrid applications on the mobile. As tools like React Native, Flutter, and Ionic continue to grow and gain a user base, so too will their features and ability to make a user experience, interface, and performance that matches that of native applications.

The final type of application development that we will cover is what’s known as a Progressive Web Application or PWA. The idea of a PWA is that it’s an application written completely as a web application, and a shortcut to the web application is installed on a device for the user to be able to start the application. The application then loads the web page, but hides some of the normal web features like the URL bar to make the interface feel more like a mobile application.

Some of the prevalent downsides to this new application development style include:

PWAs are a new and exciting concept and will become more prevalent in the future. I believe PWAs are going to be a strong contender in the mobile application development space, and with the ever extending library and API ecosystem, it will not be long before PWAs are able to perform as well as native applications.

We’ve now covered the four different application types – native, cross platform, hybrid, and progressive web applications.  In the next post, we will perform a comparison between each choice, and try to offer some suggestions and decision points to guide you toward an optimal selection.

Do you need help determining the appropriate path forward for your mobile app? Join in the conversation below or Contact Us.

Curran Lipsett, Senior Software Engineer
Curran received his bachelors degree in computer science from the University of Northern Iowa. In his four years at ISE, Curran has been a developer, tech lead, and product owner.Outside of work, he enjoys spending time with his wife and young daughter outdoors hiking or at the swimming pool.He is also an avid golfer and is looking into getting a home simulator setup.